In early January 2018, two Coffs Harbour Rotarian's, Elaine Walsh and Wayne Stokes, along with friends Margaret Beckett and Lauren Walsh travelled to Sasebo in Japan.  This was to help our Sister Club Sasebo South celebrate their 60th Charter Anniversary. A formal celebration dinner was held to commemorate the occasion. 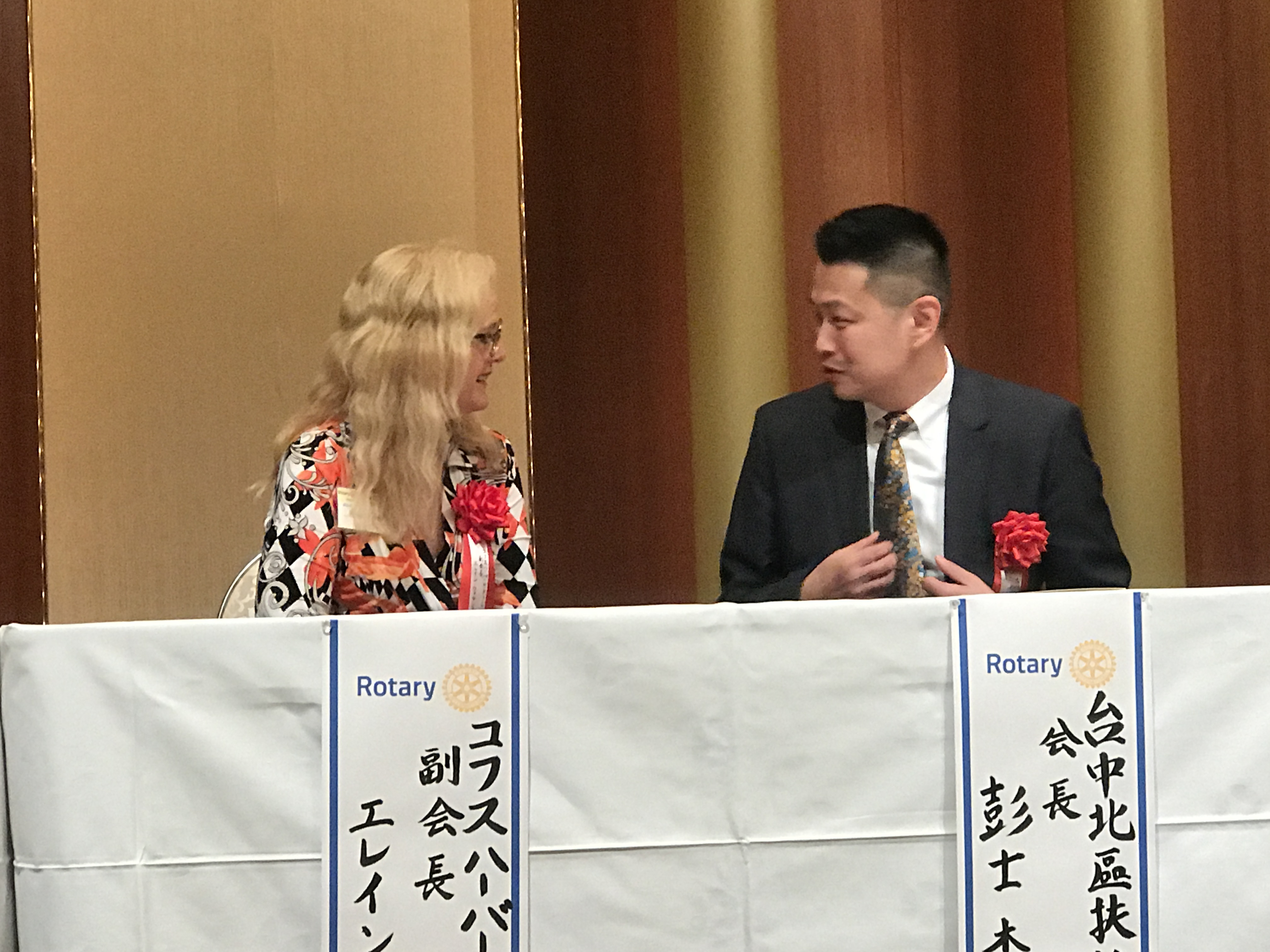 Elaine was honoured with a seat on the all-male head table and presented a gift from our club in recognition of our long and valued association.

Wayne also made a speech as only Wayne can do and was roundly applauded. 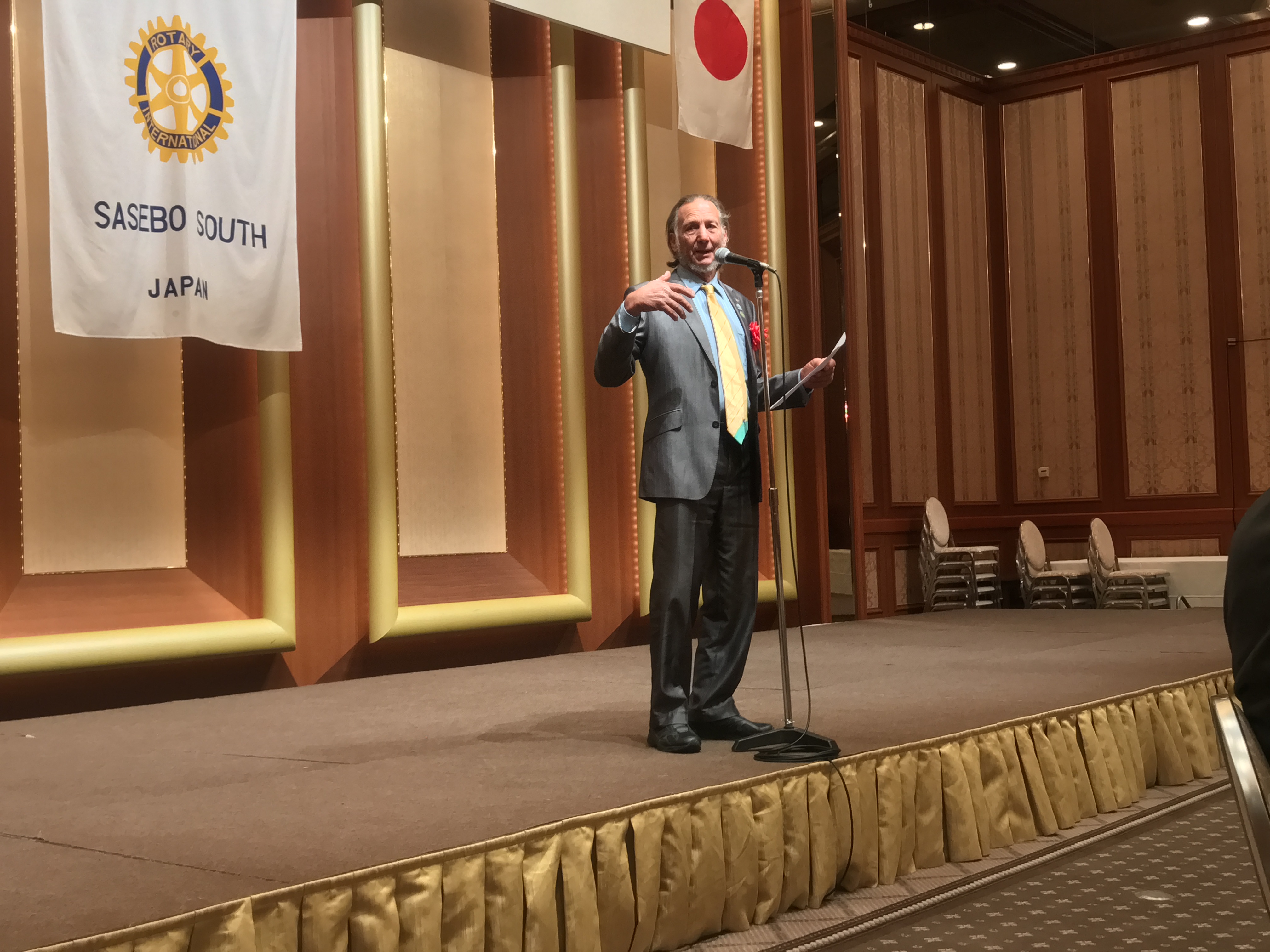 The group experienced two wonderfully organised nights, one casual and one formal over the three days. The Sasebo South Club went out of their way to include the group in the formal proceedings and a number of fun events including a tea ceremony as well as visits to a number of cultural sites (and drinking establishments!!)

The visit was a wonderful way to keep the Sister Club ties strong and a number of Sasebo club members shall visit us on the 22nd of August this year.