Some of our members gathered at the Pier hotel last week to be on hand when Warren Skinner announced the amount to be handed out following the Coffs Cup Calcutta.

The event, run at the beginning of August has been hosted and  promoted by The Pier Hotel and Warren in Particular for several years now. Rotary plays a role in the draw evening and selling tickets.

Warren was pleased to announce that the 2018 edition would have $14,000 to be applied to local charities. 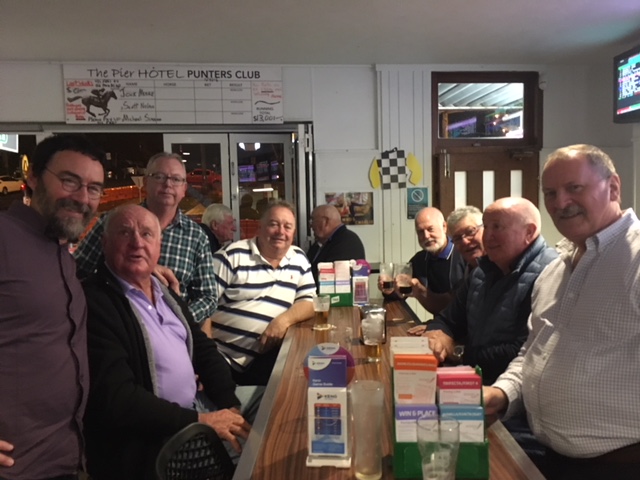 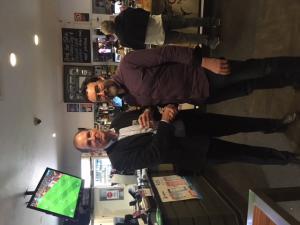